Professional photographers from throughout north Texas serve as judges for the club’s monthly competitions. Learn about judges; find 2020 judges. 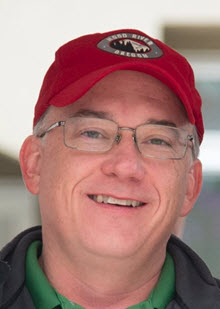 Drew has been vice president of Red River Paper since 1997, serving as vice president, and as president since 2016. He is a graduate of the University of Texas at Austin and completed an entrepreneurship certificate program from Dallas County Community College.

After using Red River’s Kodak DCS120 1-megapixel camera in 1998, Drew was hooked on photography and continues to enjoy shooting in his spare time. 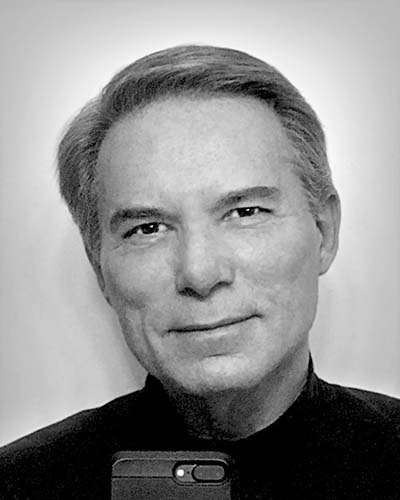 Jim Murray has judged competitions for Fort Worth Camera Club and other photo clubs throughout Texas for 30 years.

Jim is a Grand Prize winner of both the Valley Land Fund Wildlife Photo Contest and The Great American Photography Weekend Workshop series.  His images have appeared on the cover of Texas Highways Magazine, Texas Parks and Wildlife Magazine and in various books and newspapers. 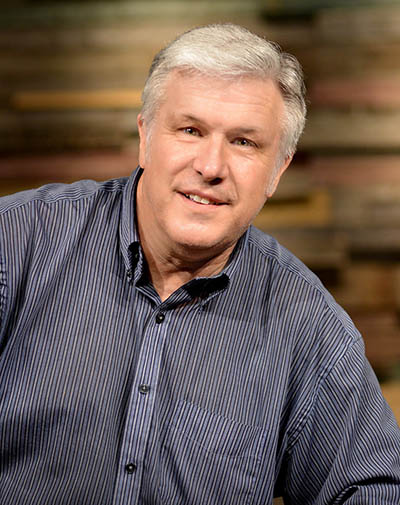 Jon Holiday is owner and operator of Fort Worth’s Image One Media, which specializes in photography, video production and audio-visual presentations.

Jon’s TexasScapes images reflect his longtime passion for urban cityscapes and skylines, and award-winning images of bluebonnets and Texas wildflowers. 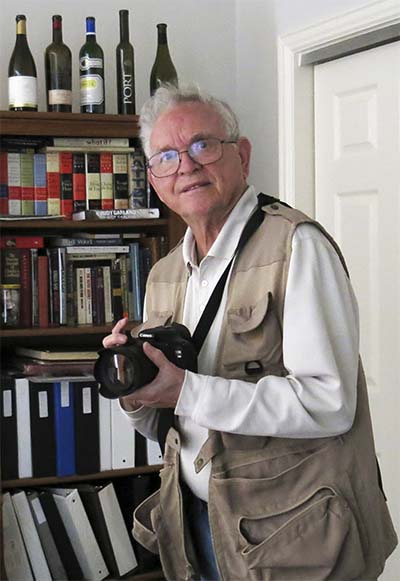 Jerry is a native New Yorker whose interest in photography was spurred by household copies of Life magazine. His career in electrical engineering allowed him to work in photo-lithography with “the most expensive camera I ever used – about $10 million.”

Photographically, I am an opportunist, says Jerry, who looks for a variety of subjects, enjoys experimenting – with macro and infrared, for example – rarely uses a tripod, and usually uses shutter preferred or manual on his Canon Rebel T3i. He uses Adobe Elements 15 for processing.

Jerry is involved with the Robson Ranch and Plano Photography Clubs. 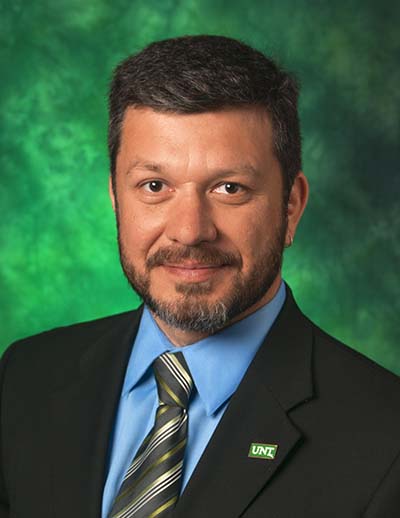 Gary is manager of photography at the University of North Texas in Denton. You’ll find his pictures and visual story-telling in every medium used in promotions and programs that support the university’s activities and strategies: advertising, marketing, social media, news media, alumni and research magazines and in-house publications. View brand strategies. 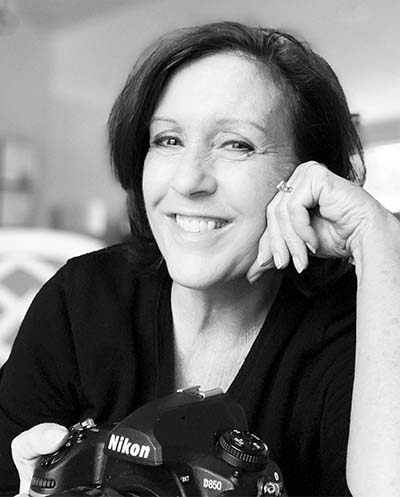 Nancy is a Fort Worth-based food and feature photographer who was voted one of the 12 Best Dallas Food Photographers in 2019. Her work has appeared on Food Network’s Beat Bobby Flay, and in numerous publications including Fort Worth Star-Telegram, The Dallas Morning News, Eater, Zagat, Southern Living, USA Today, Where Women Cook, Texas Journey magazine, CultureMap, websites and social media.

Nancy says she seeks “the perfect angles in real estate and architecture photography, the real you in portraits and food you can almost taste in food photos.” 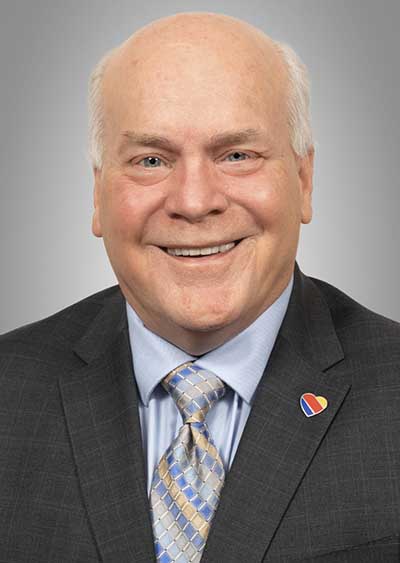 Bob is a former teacher, musician, technical writer, UI designer, videographer and photographer. As part of a communications team at Southwest Airlines for almost 25 years, Bob’s photography and videography was focused on special life events, celebrations, and recognition.

Bob’s photography philosophy is never stop learning, point your camera at interesting things, hold it real still, and press the button. Repeat as often as possible. 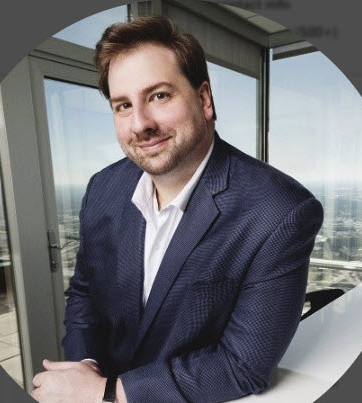 Tom Maddrey is a lawyer, photographer and educator based in Dallas. After receiving technical training at the Brooks Institute of Photography, Santa Barbara, Calif., he has lectured and taught around the country on subjects ranging from digital imaging to business development to integrating photography into schools and businesses.

He is a graduate of SMU’s Dedman School of Law and in March 2021, joined the American Society of Media Photographers as general counsel and head of National Content and Education. 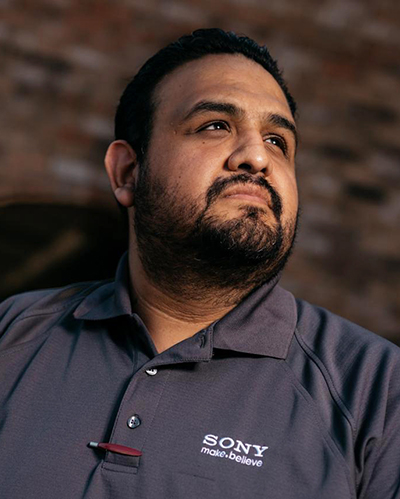 Hermilo Escareno has been in the photo industry for more than 20 years and has received various certifications and awards. He has traveled all over the U.S. and Europe learning his craft.

Hermilo’s specialty is gum bichromate printing, which is a 19th century multi-layered printing process based on light sensitivity to dichromates (salts) in which the finished image may resemble a painting. Learn about the gum bichromate process. 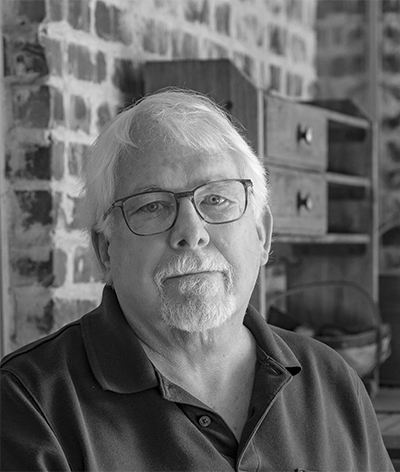 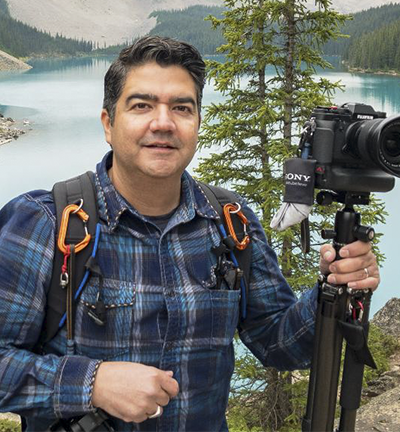 Edgar earned his BFA from Lamar University in 1992 and is currently a commercial and fine art photographer and educator.

His work has been shown and awarded in several Texas and national exhibitions. He has taught photography and art for the last 19 years and is always looking for new ways to help his students learn. With influences from his late father and his photo professor, he continues to find interesting light on interesting subjects.

Join the Fort Worth Camera Club to meet like-minded people, learn about today’s technology and trends, and hone your artistic vision.